Ah, the immortal words of Freddy Mercury. What a legend. For the October challenge I looked up and found this cute printed poplin in my stash and made pyjamas! 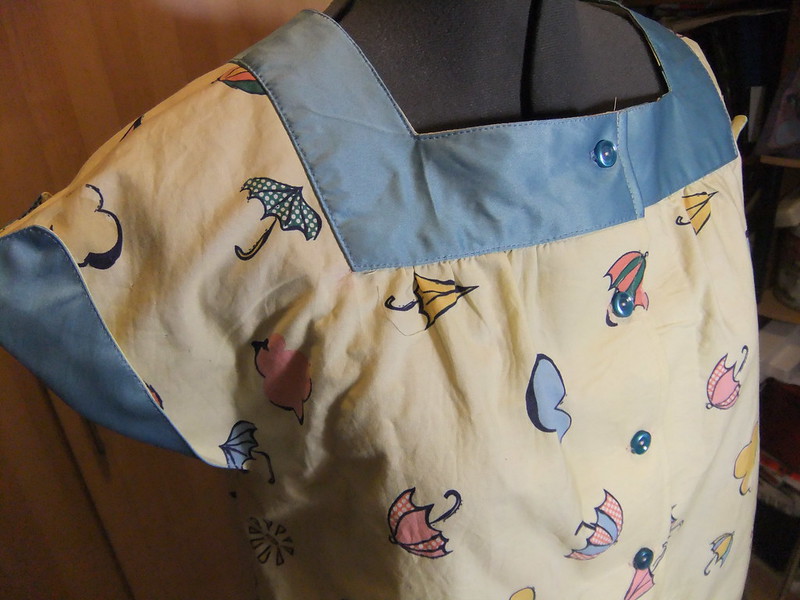 I used vintage Vogue 9215 for the top, and successfully graded from an 8 up to a 14. Not a pyjama pattern, but it really lends itself I think. 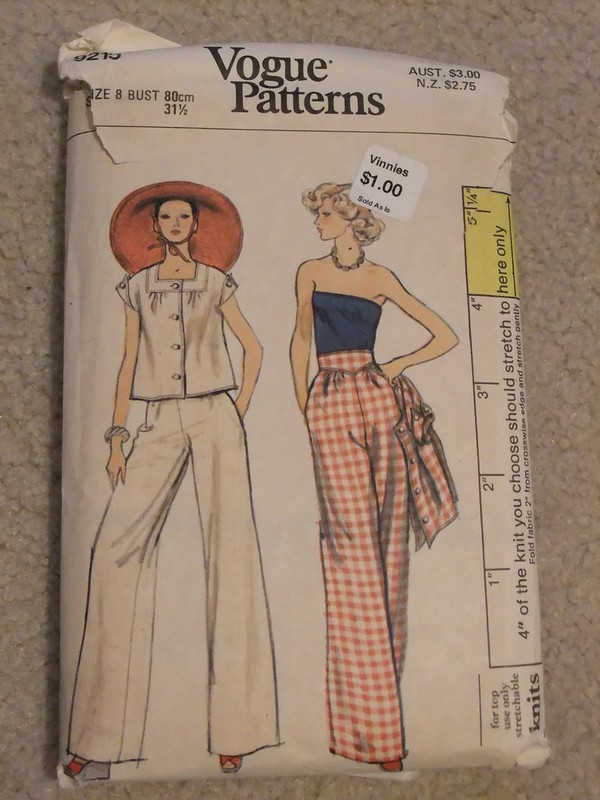 For the bottoms I used good old Simplicity 2721 which I have used several times now. 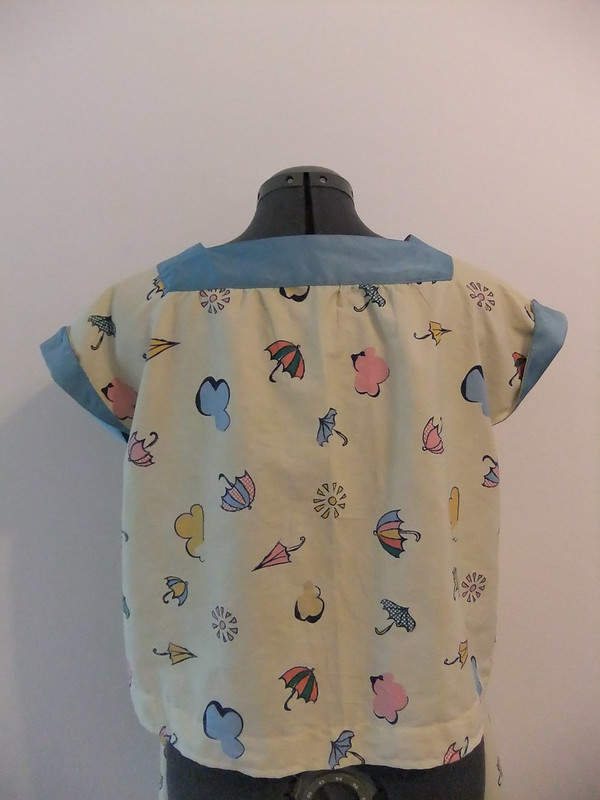 The poplin has been in my stash for a couple of years, originally bought new (on sale, of course!). The blue satin I used for the neck band, cuffs and shorts hem was also from my stash, a remnant I found at an op shop for a couple of dollars. The buttons were also from an op shop. Nothing new was purchased to make these PJ’s – yay for stashbusting!!

The instructions for the top were a little vague here and there but I managed to muddle through. The cuff facings were really ‘flappy’ and I had to do a bit of invisible tacking to get them to sit flat.

The pattern grading was pretty straightforward too – just followed a couple of tutorials and used a whole lot of sticky tape! While watching several episodes of Stargate Atlantis, just to keep the theme alive.

Edit: feel free to stop by the blog and read a few other details about these PJ’s.

One thought on “Look up to the sky and see….”