Anything but clothes is a new challenge this year and I think this is a great one – thanks to The Monthly Stitch Team for coming with it!

I’d had the germ of an idea for this make for a while. I had some left-over corduroy fabric from a skirt lurking in my scraps bag for a while. The problem I’ve found is that I often get left with scraps that are too small for a garment make, and I can’t part with them because I feel there is just enough to make “something” out of them.

The pattern I used is the Lekala #7090 hat. Actually I could easily have entered this make in next week’s challenge too, since Lekala hail from Russia. I specifically chose a Lekala pattern too since Lekala do custom-sizing.  You can enter your measurements when you buy the pattern and hey presto, there’s a pattern that fits! I have a very small head and I have really never met a ladies’ RTW hat that has ever fit me, so this is ideal for my head! 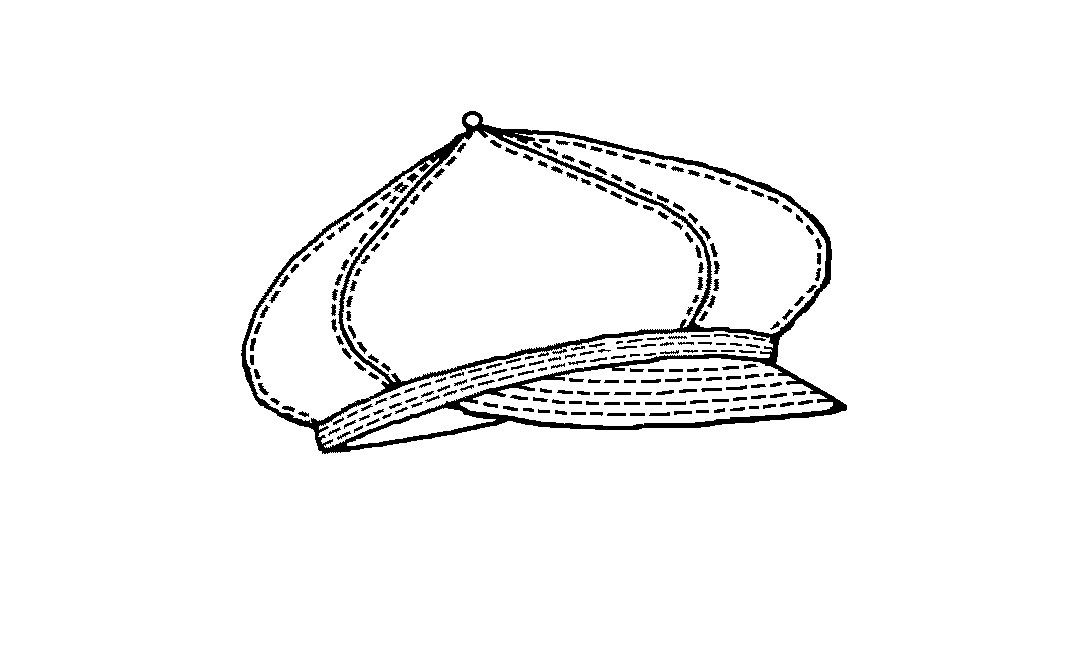 The instructions with the pattern were not particularly clear. The drawing of the hat, with all it’s top-stitching lines was probably more help than anything else as a guide for the hat’s construction. I would say that I had fooled myself into believing that the small size of the hat, meant small effort was required, but this was definitely not the case. There was a huge amount of top-stitching required on multiple layers of fabric, which were hard to manipulate and feed through the machine because of the hat’s shape. There were definitely some moments when I struggled to get the top-stitching straight whilst maneuvering the hat through the sewing machine. I’m sure there may well have been an easier sequence in the construction, but I was left guessing a lot of the time – did it make more sense to sew all the hat gussets and then top-stitch them, or did it make sense to sew two together then do the top-stitching on that segment before adding the next gusset? Who knows? All I did know is that the more pieces I added to the hat, the harder the top-stitching was to do. 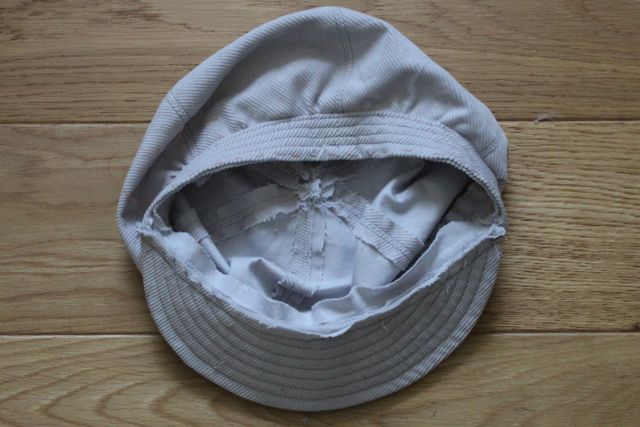 Inside of Lekala 7090 hat before being lined

I also sewed the lining in by hand, which took a long time, but it makes the finished hat look great inside too! 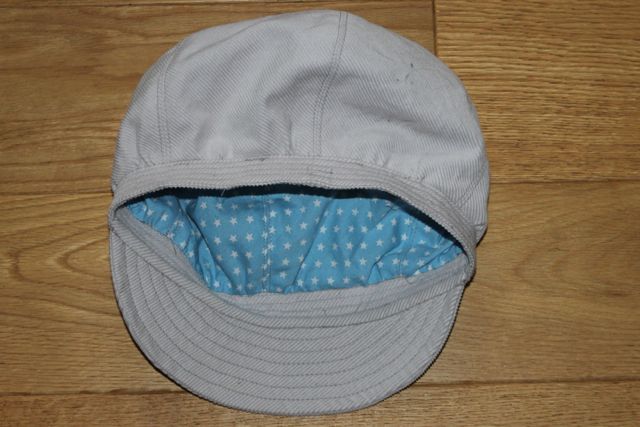 The pattern instructions suggest some rubber padding for the peak. I wasn’t sure where I could get this, so a look in my stationery drawer provided a thick overhead acetate sheet (does anyone still use overhead projectors?) The advantage of using this over, say cardboard is that I can put my hat in the washing-machine (unlike RTW sun caps) and the peak will still be rigid. 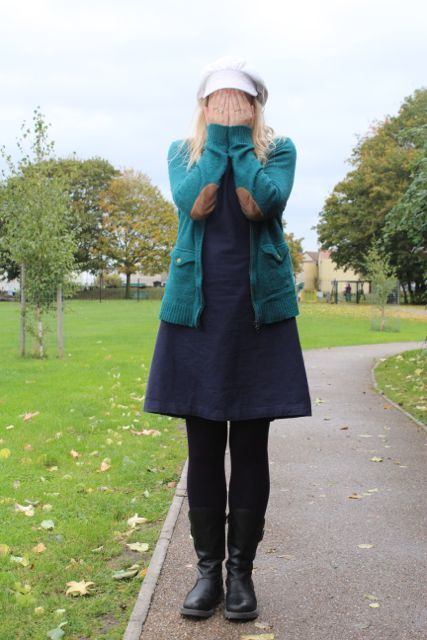 As ever, there is a bit more details about the self-covering buttons and other details over on my blog.

And here’s a weird photo….I’m crouched down, and the photo has been taken from above: 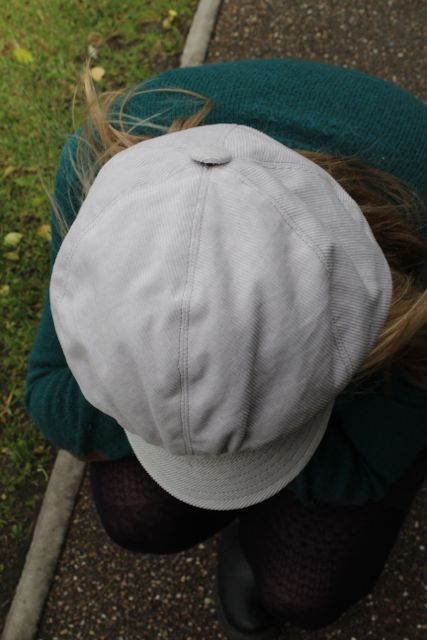 I’m just trying not to feel too self-conscious wearing this hat. I’m not used to wearing hats much, only really as the weather demands (woolly hat in mid-winter and a cap in the summer). But wow! It fits! This is an odd feeling for me after years of trying hats that merely balanced precariously on my head!