Hey, wanna know what the prizes are for the Indie Pattern Month sewing contests? I bet you do! Well, this is your lucky day, because I’m gonna tell you all about what you can be in to win for the first – the Dresses contest!

Now first of all, let’s start off with a little re-cap of what these contests are all about. During June, the theme here on The Monthly Stitch is sewing with patterns from independent designers. A bit of a celebration of those indie designers who keep on bringing us more and more patterns and choices. We like to call it ‘Indie Pattern Month‘. 😉

Just for fun, we like to make this into Quite A Big Deal. And part of that is by running sewing contests during the month. (It’s entirely up to you whether you want to take part in any (or all!) of the contests, or if you’d just like to sew along with the indie patterns theme for the month.)

This Indie Pattern Month, we have four contests running – one for each week during June. You can find out more about them over here. Each week has a theme, and several prizes that you can be in to win, donated by lovely sponsors.

We’ve heard from you all before that you prefer to have lots of little prizes, so more people can win, rather than one huge prize for one person. Guess what? We’ve got even more prizes for you this year! It’s pretty exciting, really. And we’d like to give a huge thank-you to all of our amazing sponsors!

So, let’s see what those prizes are! We’re starting off with the Dresses contest prizes – details for the other contests will be coming soon… 😉

A nice, easy contest to start with. Simply make a dress from an indie pattern.

And we’ve got a huge amount of prizes to give away in this contest – there will be seven winners! Yippie!! 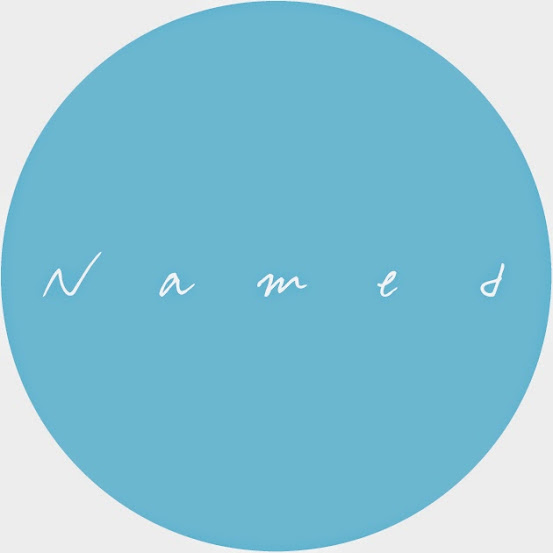 Prize one: the Tia dress craftsy class from Sew Chic, and a Named Clothing PDF pattern of your choice. 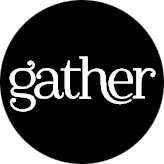 Prize four: from Gather Kits, a pack of all three of their paper patterns.

Prize five: from Dresses & Me, a mystery pack of patterns, valued at NZD $100.

Prize six: from Minerva Crafts, a mystery pack of fabric, valued at ￡50.

Prize seven: a gift voucher for 5 patterns from Lekala.

So, tell us – will you be entering the Dresses contest? Which prize do you most want to win, and why?